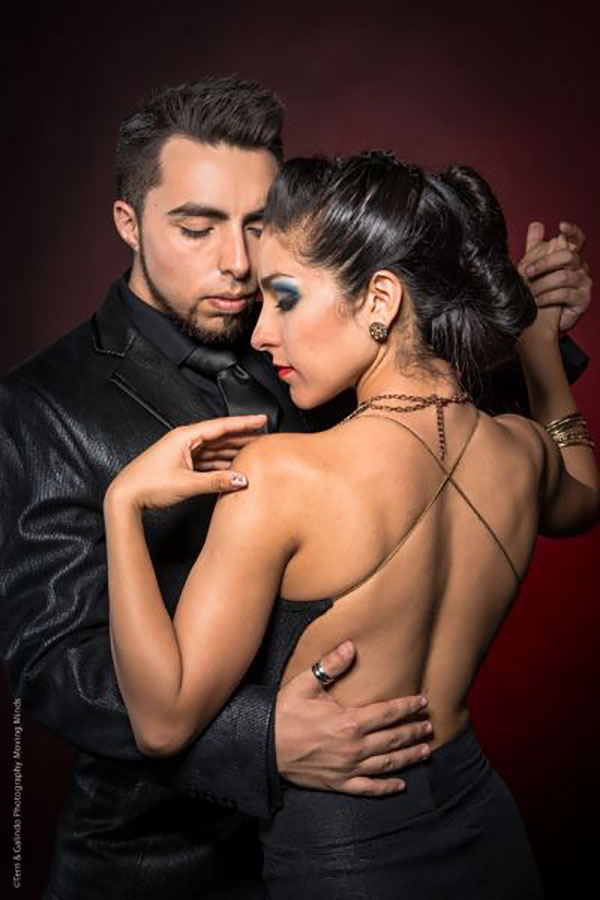 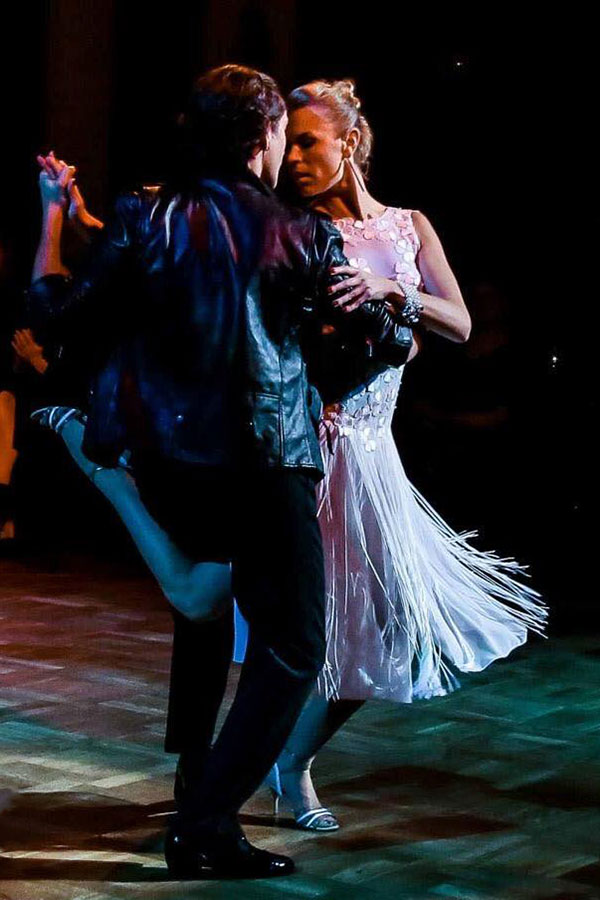 The magic of Argentine Tango brought Jessica and Somer together in 2012 in Tallinn, Estonia where they are currently based and teaching regularly. They have been invited to perform around the world and provide classes and intensive learning opportunities for dancers at all levels.

The dance they have created reflects their true selves. They have a foundation of years of dance training. Through their strong connection with each other and the connection with the magic of the music, they delight in the excitement of dancing with spontaneity based on pure improvisation.
Their elegance and effortless movements are easy to take for granted.

Clarity and precision of their instruction have won Jessica and Somer profound respect as teachers.
Jessica and Somer’s simple method in teaching keeps the students engaged and makes them advance easily. Their passion for dance and teaching is felt by those they touch. 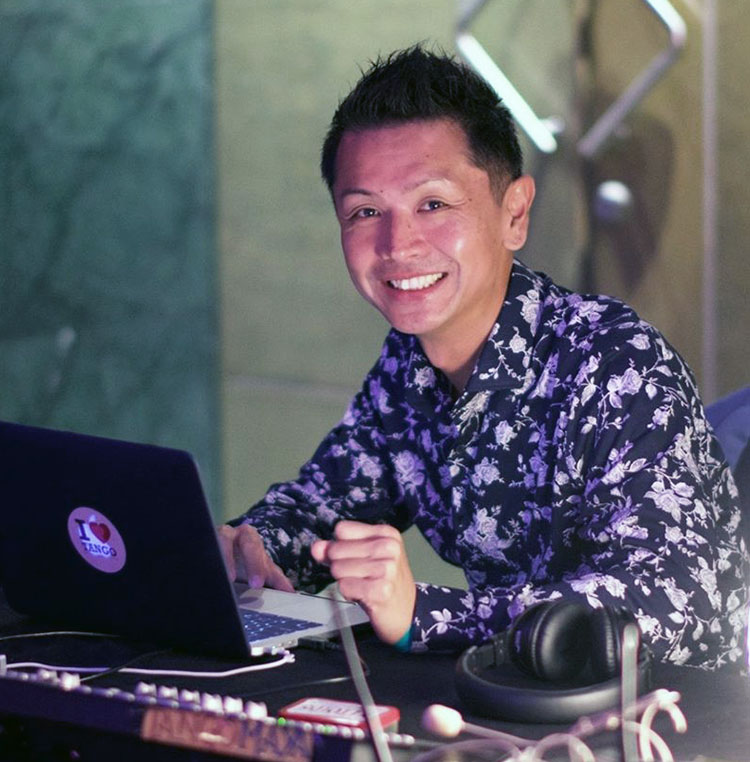 Koichiro DJs regularly at milongas in Pittsburgh, and has DJed in other cities in the United States and Canada. In addition, the past few years, Koichiro was invited to DJ in Buenos Aires at Milonga Tango Club, Club Fulgor, Villa Crespo and Tango en Huracan, Club Atletico Milonguero, Parque Patricios. 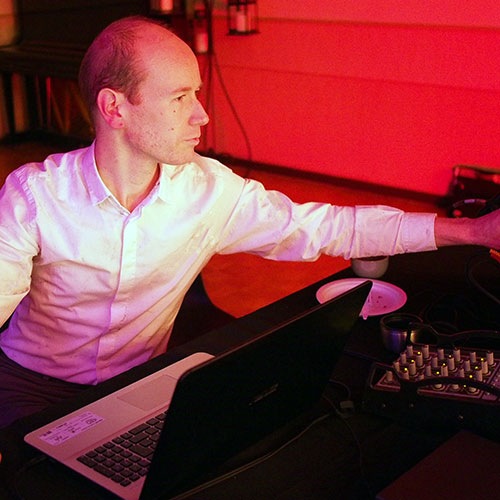 Jean-Sebastien turned to Tango after many years of Salsa, Ballroom and Latin dances, and quickly grew into a strongly committed and very musical social dancer. The beauty and complexity of Tango music motivated him to learn more about it and to understand what was involved in DJing. Jean-Sebastien now teaches and DJs in Montreal on a regular basis. He has been Redlight milonga‘s resident DJ through 2014-15 and had many opportunities to DJ abroad (Boston, Toronto and Paris are a few examples). He is skilled in setting up strictly traditional tango evenings, as well as mixed-music events. He is known to bring only high quality music, selected mostly out of the Golden Age repertoire, arranged with careful balance through the evening and a particular concern for the dancers’ creative and emotional experiences. 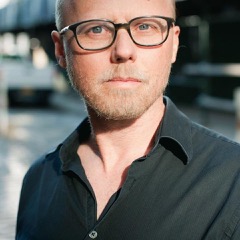 When Robin came back from his first trip to Buenos Aires 16 years ago, he realized that if he wanted to continue to dance tango every night, he would have to find a way to attend milongas for free. At the time, the concept of a tango DJ didn’t exist. Organizer’s would put on a CD, and often it would repeat to span the length of the milonga. Robin wanted to play music as he had heard it in Buenos Aires: in tandas of tango, vals, and milonga with cortinas in between. He began to DJ doing exactly that, despite being told not to play cortinas as people would dance to them. Initially some people did dance to the cortinas, but Robin persisted until this format became the standard. Over the next 10 years, he was invited to DJ in D.C., L.A., Denver, Portland, Miami, and some of the biggest festivals in North America, as well as, Edinburgh, Amsterdam, Berlin, Seoul, Shanghai and Buenos Aires. Currently Robin co organizes Gallo Ciego and a Tuesday practica in NYC. 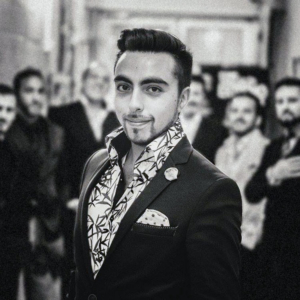 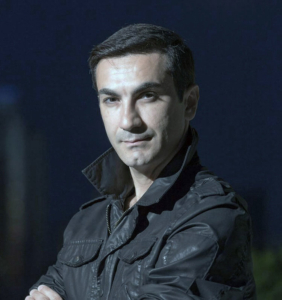